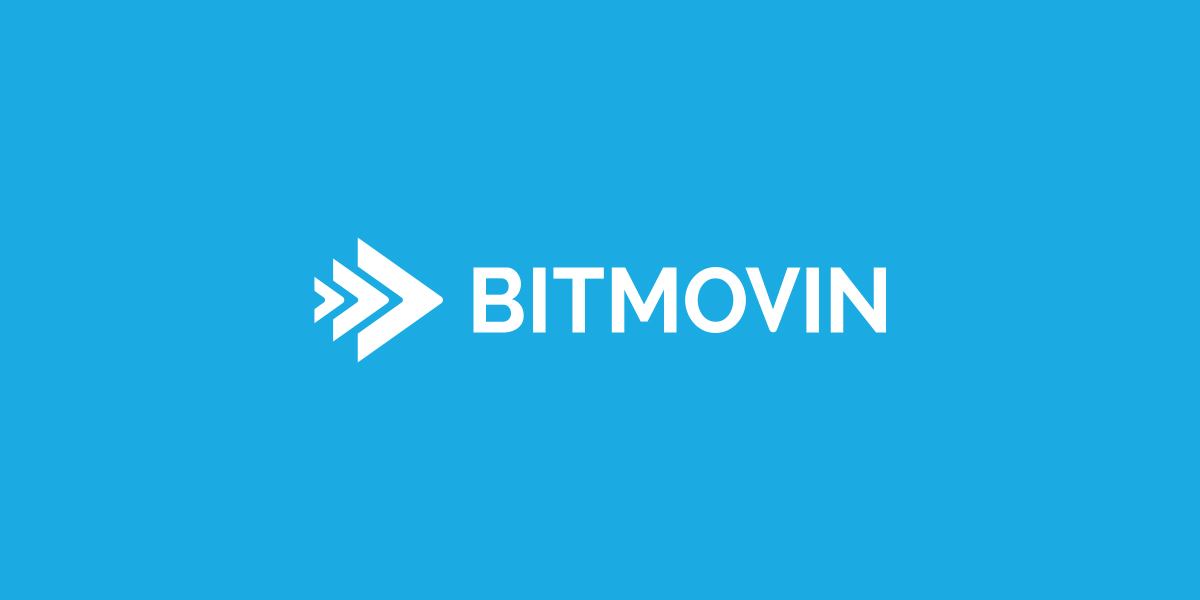 Bitmovin, a leading provider of video infrastructure for global digital media companies, has raised $25 million in Series C financing. The company will leverage this investment to drive the continued expansion of its product innovation and technology leadership in the streaming space. Bitmovin’s Series C round was led by Swisscom Ventures with participation from Climb Ventures, and existing investors: Atomico, Highland Europe and Constantia New Business. The announcement brings Bitmovin’s total funding to $68 million.

“The online video streaming market has grown exponentially - at least 10x - since we started Bitmovin in 2013,” said Stefan Lederer, CEO and founder at Bitmovin. “More consumers than ever prefer to watch content on any device and at any time rather than in linear programming. This trend is further fuelled by advances in connectivity and consumer electronics, along with innovation in streaming technologies. We’re proud to take a leading role in helping transform the streaming industry by enabling new services around the globe.”

The global market for video streaming surpassed $100 billion in 2020 and is expected to grow past $250 billion by 2025 as viewer consumption habits increasingly change to favor streaming. Within the past year, more companies than ever are relying on streaming rather than linear channels to reach consumers, enabling them to leverage their content libraries and introduce new streaming services to meet viewer demands, such as Disney+, Paramount+, HBOMax, discovery+, and others. As a result of this significant shift, Bitmovin saw a 174% growth in the number of broadcasters opting for OTT in 2020.

Further accelerated by the pandemic, Bitmovin has experienced a 118% increase in video play with 220% more minutes watched, and a shocking 380% growth in network traffic of video on the Internet. This significant increase in demand for high quality video and large resolution video on big screens - Smart TVs, Game Consoles, Apple TV, Roku - put a heavy burden on Internet service providers, resulting in a 15% slowdown on the average bandwidth available to viewers. As a direct result of Bitmovin's investment in advancing these areas, the company has enabled tier-one media companies to reclaim upwards of 60% of their streaming bandwidth.

In addition to the shifts to streaming by traditional media and entertainment companies, many new use cases have emerged to take advantage of advances in streaming due to global lockdowns and social distancing measures. New growth-market opportunities for Bitmovin have increased by 180% in areas such as online fitness, learning, worship, ecommerce, and others.

Bitmovin powers the world's largest OTT online video providers, including discovery+, fuboTV, DAZN, BBC, RTL, RedBull Media House, Globo, ClassPass, The New York Times, and many more, with video developer tools that enable them to build leading online streaming experience. The company, which was recently honored with a Technology & Engineering Emmy Award by the National Academy of Television Arts and Sciences (NATAS), has a long history of innovation that began with the co-creation of the MPEG-DASH video streaming standard by Bitmovin’s founders in 2012, which is today used by most streaming services.