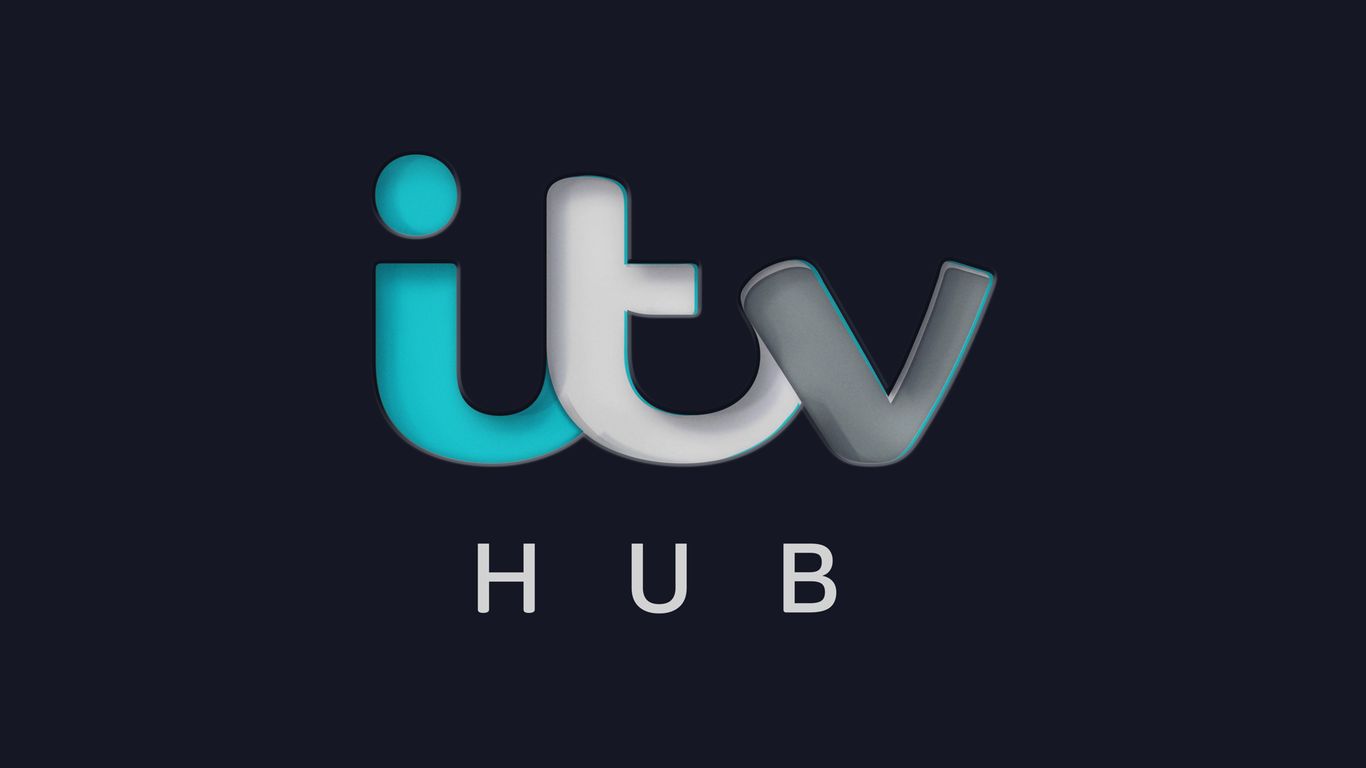 ITV, the UK’s leading commercial broadcaster, has extended its relationship with Yospace, the server-side ad insertion (SSAI) pioneer, for targeted advertising on live channels in ITV Hub. The companies have together played a fundamental role in developing SSAI technology, having first collaborated in 2011 and providing its first public demonstration for live streams at IBC 2012. The extension runs until 2022 and will mark over a decade of collaboration and innovation in SSAI.

SSAI on ITV Hub’s live channels was first launched for the 2015 Rugby World Cup and has since been applied on many major sporting events, including UEFA Euro 2016, 2018 FIFA World Cup football and Guinness Six Nations Championship rugby, as well as Saturday night entertainment highlights such as The X Factor, I’m A Celebrity…Get Me Out Of Here! and Britain’s Got Talent.

This new phase of collaboration sees ITV extend the reach of SSAI to Connected TVs (CTV). CTV is the fastest growing segment of OTT viewing, with data from BARB showing it was used by 37.7 million UK viewers in Q1 2020, a year-on-year increase of over 5 million, and a 10 million increase from Q1 2018. On top of this, according to IAB UK, the lean-back nature of Connected TV has driven the format to record 69% of all video ad impressions, making it an important addition to ITV’s SSAI-enabled reach, underpinning the company’s addressable and programmatic ambitions through its recently-launched Planet V platform.

ITV is also adding compelling user features such as Start Again to further enhance the viewer experience among ITV Hub’s 30 million subscribers. Now viewers will never miss a minute of their favourite shows, even when streamed live.

Tim Sewell, CEO, Yospace, said: “The Yospace team are immensely proud of our partnership with ITV which has now been extended into its 7th year of production. We look forward to continuing our collaboration to innovate and unlock the full potential of addressable advertising at true scale as a result of the explosion in OTT and particularly Connected TV consumption.”

Vinay Gupta, Senior Solutions Architect, ITV said: “Addressable advertising is the core theme to any new products that we build in ITV and we are constantly challenged to deliver and innovate in this space, Yospace is definitely a key technology partner and is helping us to meet these expectations with flying colours. Our partnership with Yospace is long-term, strategic, and at times hugely tech-savvy but in the end, we do take great pride in saying that we are building the 'future together'. A big thanks to Team Yospace.”