Home / News / Thanks for not sharing: Less than one in 10 Netflix homes globally log in using another’s password 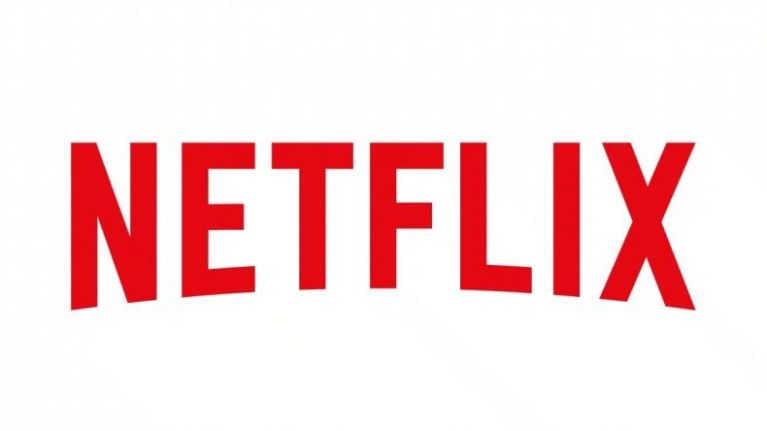 A new report published by Ampere Analysis suggests that password sharing amongst Netflix users is not as prolific as many believe.  There appears to be consistency across different markets geographically when it comes to Netflix homes using another person’s account, which is surprising considering the differences in piracy trends internationally. Account sharing by Netflix users is higher than with other SVoD services such as Amazon Prime, although the retail element of this platform potentially explains the difference.
The facts

Less than one in 10 Netflix homes log in using another person’s password.
This amounts to 9% of revenue that can be considered a marketing and subscriber acquisition cost.
However, this 9% also represents a potential revenue gain that can be harnessed in a crackdown on shared accounts.

The data is surprising in countries with usually high rates of piracy such as Brazil and Spain as they have some of the lowest amount of Netflix sharing. Ampere’s data suggests that users are more likely to not share when they have paid for something themselves.

Comparing Netflix and Amazon’s household sharing suggests some interesting trends. Amazon Prime has around half of its users sharing accounts at 4% compared to Netflix, although this can be explained by much of Prime’s users coming directly from the retail side of the platform.
In the USA, 25% of Netflix users have a household login compared with 22% of Amazon Prime Video users. Although these figures are largely legitimate household use, a sizable amount are potentially multi-occupancy adult households using a single account.

The impact of multi-occupancy use may be insignificant. Ampere Analysis data suggests that in the US, only 3.4% of Netflix subscribers and 2.8% of Amazon Prime Video users live in multi-occupancy adult homes.

Guy Bisson, research director at Ampere Analysis, said: “There is a widely-held belief that password sharing among Netflix homes is rife, but our data is telling a different story. Moving forward, it looks as if password sharing is a fact of life for SVoD players, with Amazon too suffering from account sharing for its Prime Video service. One of the most striking things about account sharing on Netflix is that it's amazingly consistent across markets. What this 9% grey area means to an optimist is that Netflix has a potential revenue gain that can be switched on at will by locking down account sharing, but it’s more likely to be seen as an additional—and likely very effective—marketing and subscriber acquisition cost.”

Download a full copy of the report, published in collaboration with MIP, here:
https://www.miptrends.com/tv-business/svod-content-strategies-the-drive-...