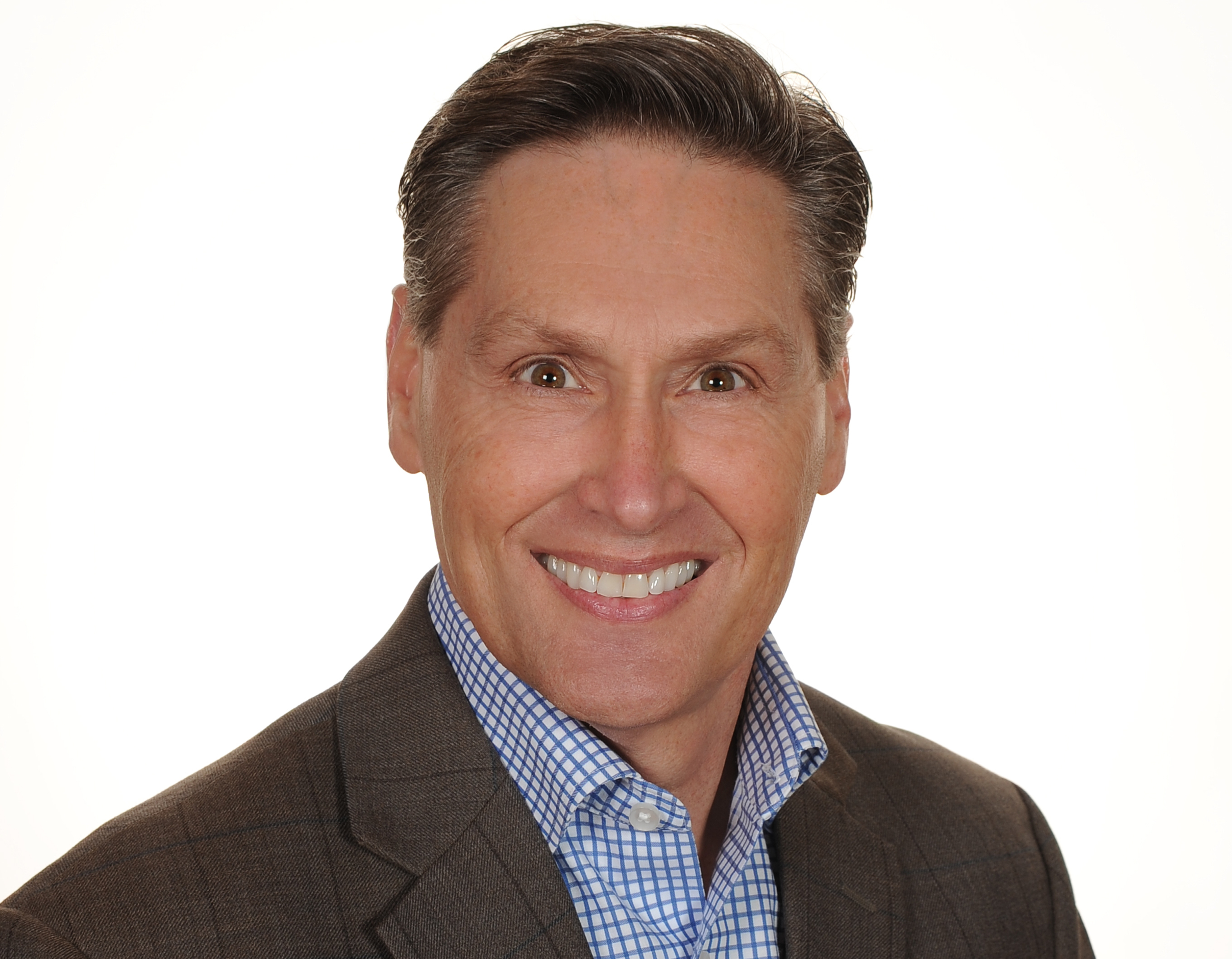 "Niles Media and Crystal have brought incredible talent and resources to LTN, and each company's record of success is a direct result of the dedication and leadership demonstrated by Neil and Roger," said Malik Khan, co-founder and executive chairman at LTN Global. "Together, we've already brought to market innovative new solutions that expand customer access to high-quality, high-performance production and delivery services, as well as added opportunity for content monetization. I look forward to an even brighter future as we take LTN into 2020."

Harwell previously held numerous on-air roles announcing NCAA Division I and Division II basketball and football, NAIA, and shows covering the Kansas City Chiefs and Royals. He had been the play-by-play announcer for University of Missouri–Kansas City basketball for more than 20 years.

"The relationship between Niles and LTN began well before our businesses merged, and now we're leveraging our complementary strengths to expand customers' opportunity to bring professional-quality broadcasts to audiences," said Harwell. "We're introducing transformative new services to the marketplace, and we're only just getting started."

Since joining Crystal in 1993, Franklin played critical roles in both product development and customer support, shaping the company's growth and success. Early on, as a software engineer with a degree in applied mathematics, Franklin developed software for the Crystal Control System. Over the years he headed up R&D and ultimately became the company's president and CEO. In addition to supporting the Crystal team in providing exceptional service, Franklin has focused on enabling customers to increase the efficiency and resiliency of their video and data networks. He has remained involved with the development team to ensure Crystal builds solutions that address evolving market demands and the needs of the company's customers. Franklin is a member of the board of directors for the World Teleport Association and participates in the video standards group of the Society of Cable Telecommunications Engineers.

"I'm very pleased with how the Crystal team has integrated into the LTN Global family and am excited about the ways in which we're working with LTN teams across the U.S. and Europe to help companies who create and distribute high-quality video," said Franklin.

Are you interested to hear more from/about LTN Global?